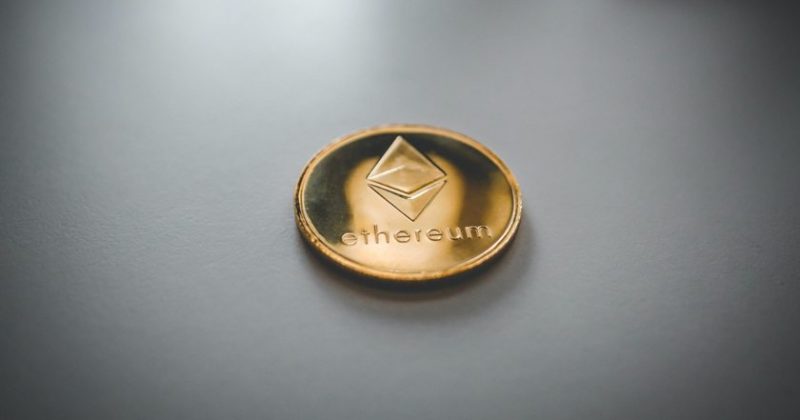 After Bitcoin, Ethereum is the second strongest cryptocurrency. What many people do not realize is that Ethereum is a well-developed platform. The currency that powers the platform is called Ether (ETH).

Ethereum allows other cryptocurrencies to run on its platform. The ERC20 Standard achieves this. Before this standard, every new token reinvented the wheel by having its specific functions for working and transferring the tokens. Currency exchange between the coins was very complex. ERC20 standardizes everything on a single platform.

Any cryptocurrency ERC20 compliant can use the Ethereum network, be hosted by its addresses, and sent through Ethereum transactions.

The acronym stands for Ethereum Request for Comments 20. The number 20 represents the unique identification of the proposal.

ERC20 is not a new form of technology or a piece of code. It is just a technical specification to standardize tokens. The ERC20 defined a list of rules that all tokens and coins running on the Ethereum must follow, allowing developers to utilize the Ethereum network to know and design how the tokens will function on the platform.

Developers of Ethereum redesign the environment for each new coin launched on its network.

ERC20 defines six functions and two events that need to be followed:

Having all the tokens and coin developers on the same frequency helps exchanges quickly add new tokens. No matter how many different tokens are out there, as long as they are ERC20 compliant, the system can directly support the trading of two tokens.

In this way, the risk and complexity is reduced, liquidity of tokens in ensured.

Another thing to know is that ERC20 is technically a proposal as of yet and not approved as a standard, but the beauty it creates has appealed to developers. Every new coin is now declaring itself as ERC20 compliant. ERC20 is now at a stage that it has become a crucial aspect of the Ethereum platform.